The Birth of Illumination Games

On October 18 2016, Space Frontiers: Dawn of Mars was launched at the Lowertown Brewery in Ottawa. This was a networking event where our CEO Dan Stopnicki revealed Illumination Games, a co-publishing company between SEED Interactive and the Canada Science & Techonology Museums Corporation.

The focus of Illumination Games is to captivate users by immersing them in peak experiences, crafted with storytelling and entertaining gameplay at the forefront. 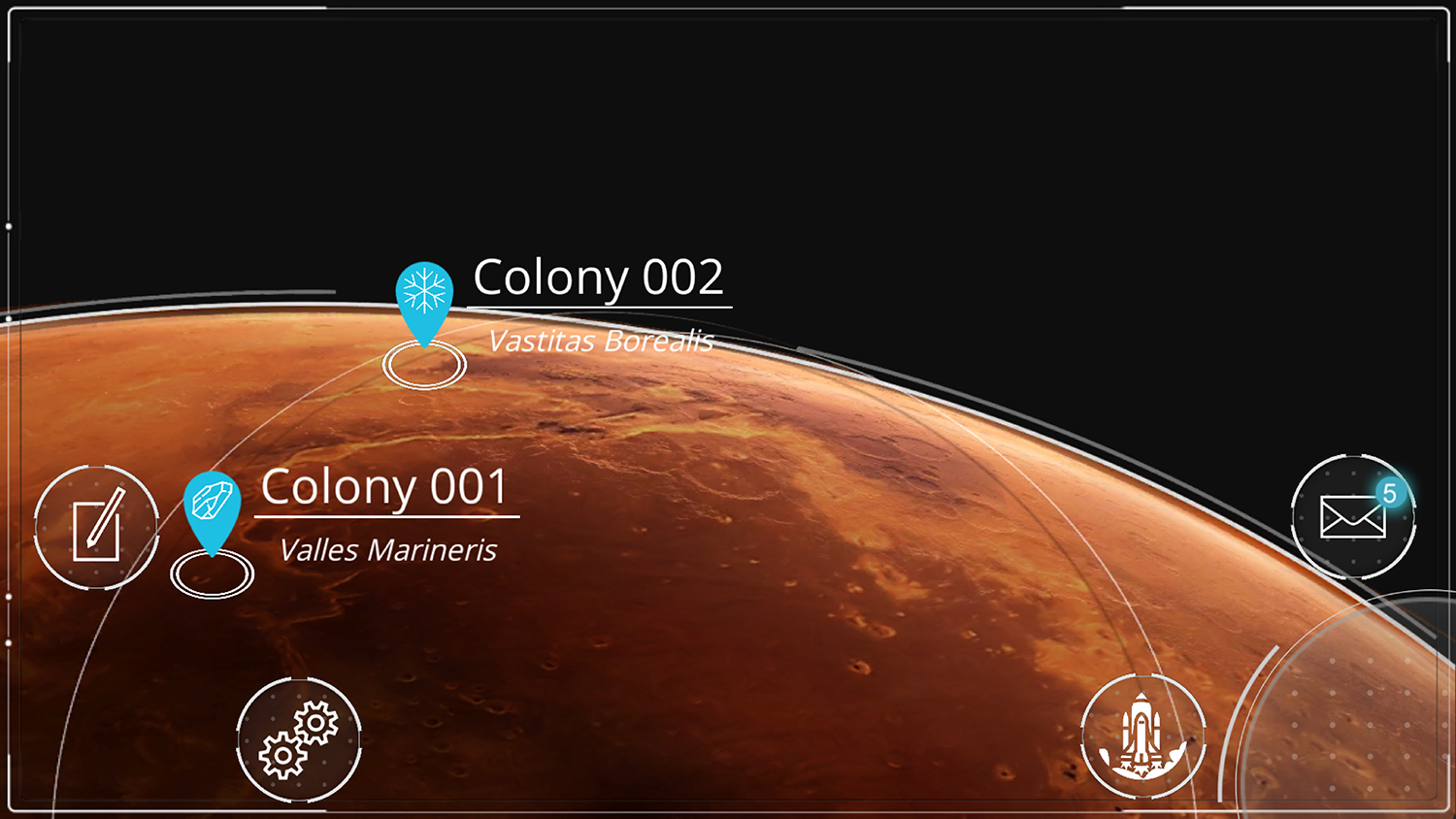 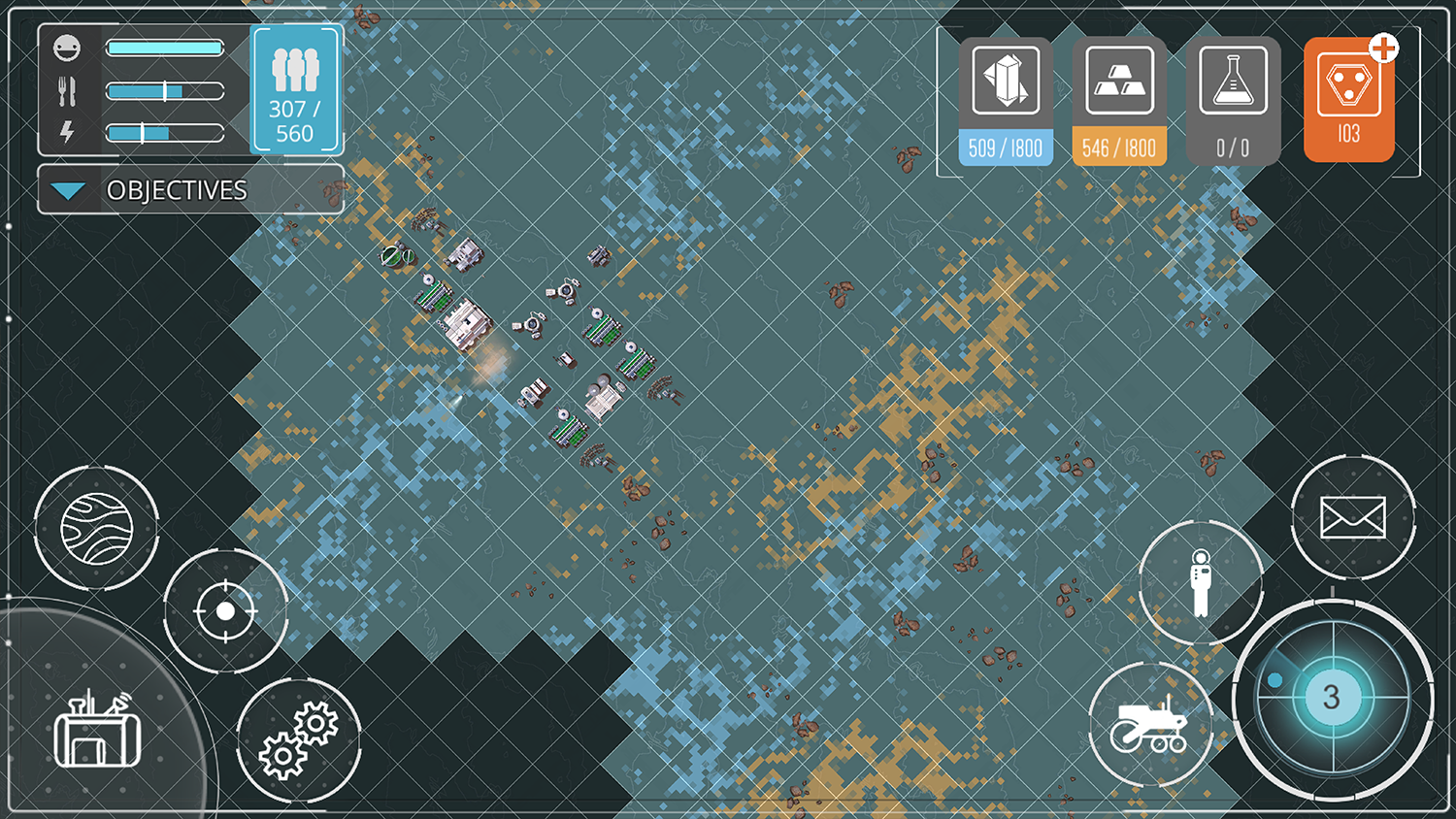 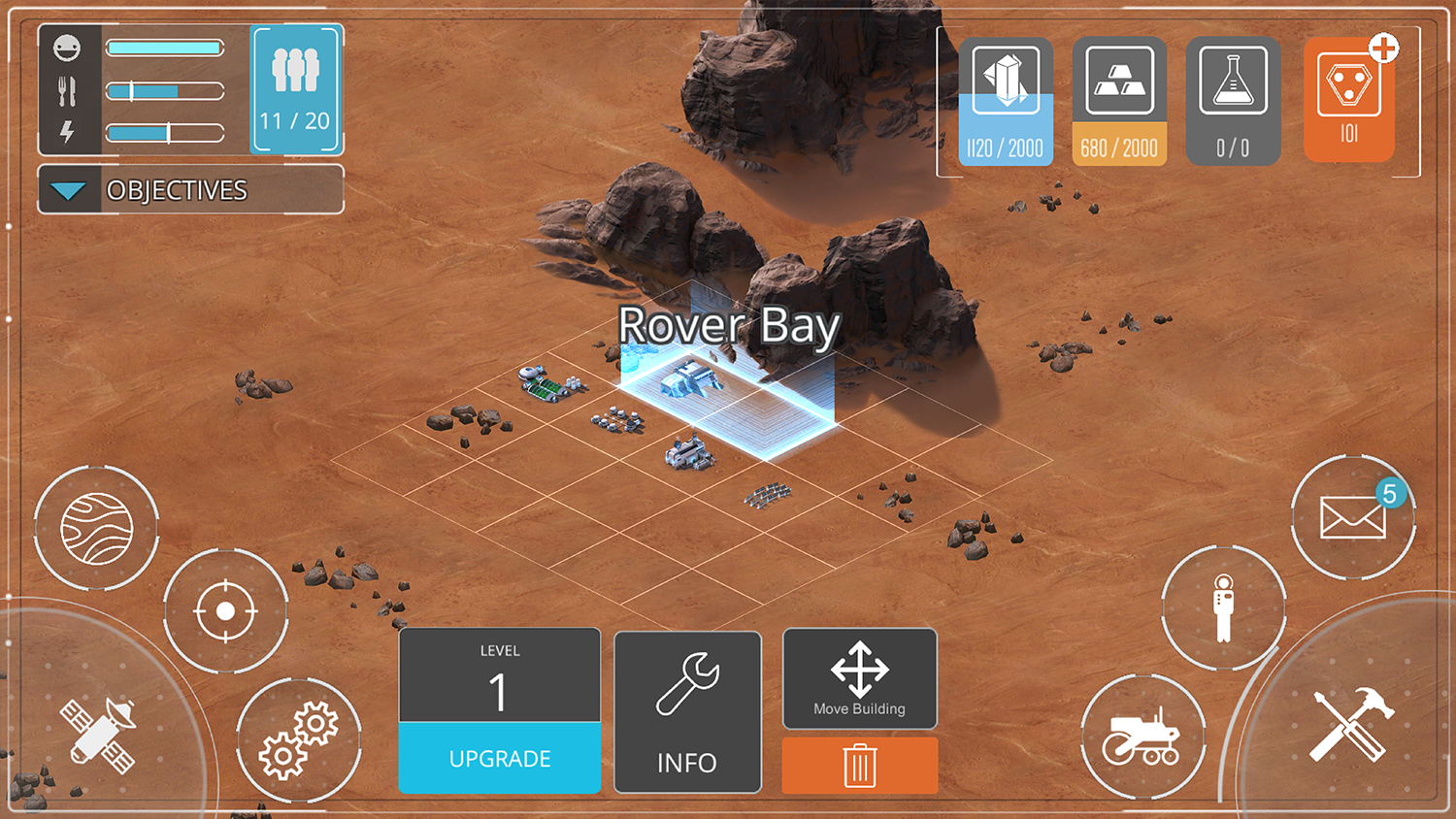 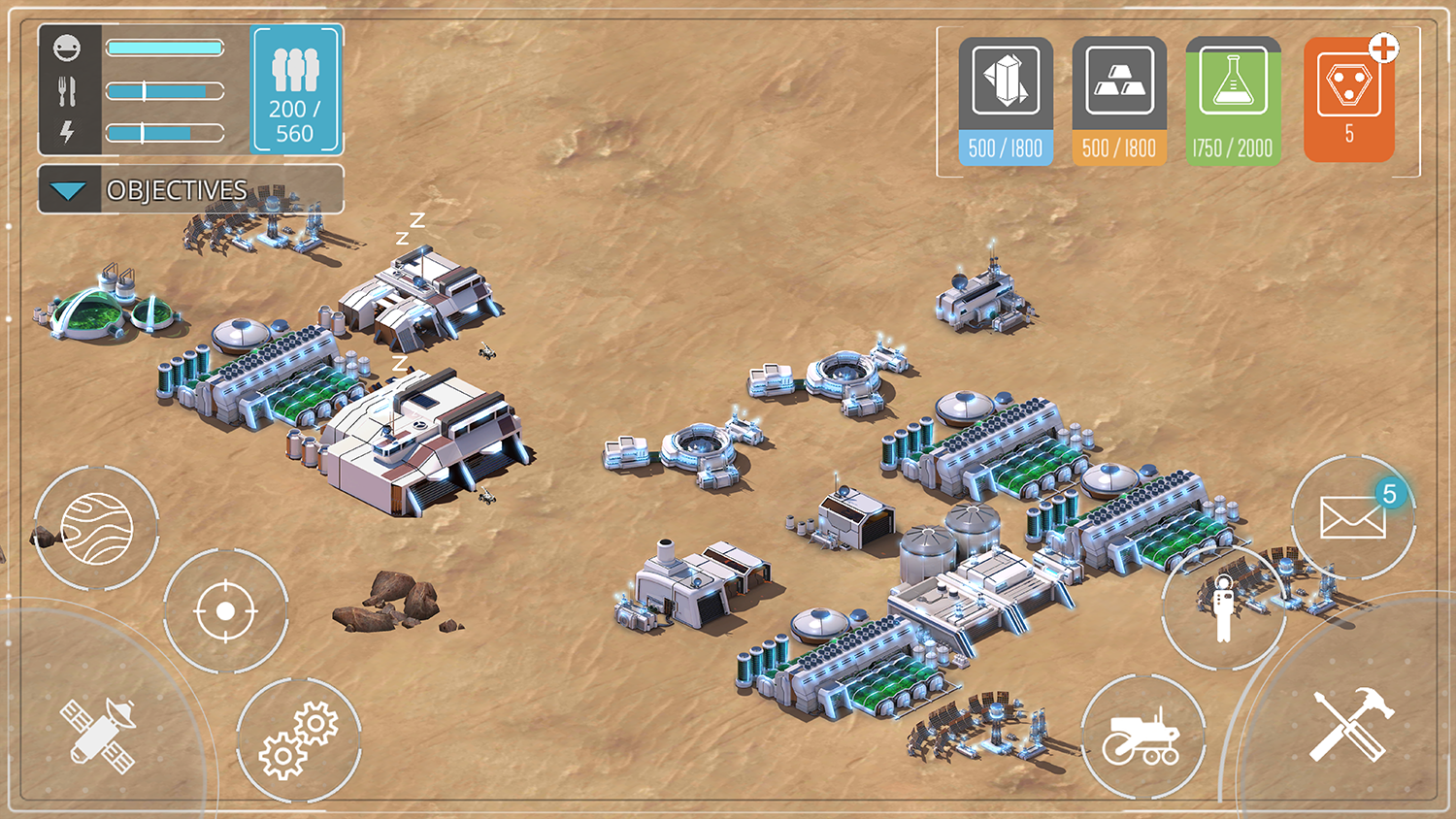 On top of Dawn of Mars being addictive, you’re too busy having fun to realize you’re learning about science and survival in space.

This concept of entertaining, unobtrusive learning is at the core of what we do at Illumination Games. By re-purposing devices people are already familiar with, we take the opportunity to engage them, retain their attention, and teach them something they may not have known before- such as the necessity of solar panels in our current plans for Mars colonization, or that decompression sickness and radiation are real daily problems off-Earth.

If you missed the talk, you can still watch the video above of recorded live-stream footage from the Dawn of Mars launch event. Until next time, we’re excited to be developing more projects with a focus on gamification. Stay tuned for the next post in our Dawn of Mars series, about the challenges and victories we experienced creating the game.

You can play the game yourself by downloading it for free through the links below: